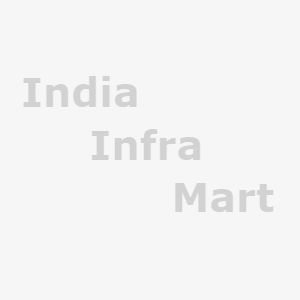 Increasing rise in electricity consumption tariffs and higher demands by industrial consumers has led to a hike in preference for off-grid captive generation of power. Since Captive Power Plants (CPP) are mostly fuel based like coal, gas or diesel, off-grid solar power plants provide a lucrative alternative. An off-grid rooftop solar power plant is a solution which involves a one-time investment and lower operating costs throughout its life. Off grid plants are independent circuits, which is not connected to a utility grid but is accompanied by batteries that store the generated power. They are designed to provide self-sustaining power for your business and is mostly used in remote locations where a grid connection is unavailable or where there is frequent power outages. These power plants are designed with hybrid PV systems to curtail the drawbacks of solar PV power generation.

An Off grid solar power unit can cover an expanse starting from 300 sq ft which is subject to increase depending on the area available. Similar to an on-grid power plant, a hybrid power plant too has solar panels, inverter, grid box, a mounting structure and BOS with an addition of a battery to store power generated. It can support a minimum of 3 modules of 300 Wp which is also expandable and have a maximum yearly generation up till 13500 units, depending on its structure.

Ask for more details from the seller